We are experts at Residential, Commercial, and Automotive window films and we provide services for window protection to the Central Florida area; Orange, Osceola, and Seminole counties.

Choose from a wide variety of window films: 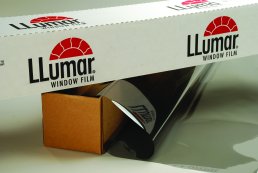 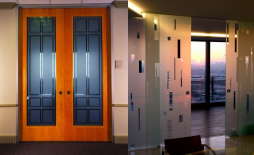 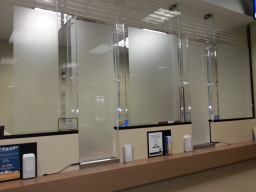 Powered by WordPress and WordPress Theme created with Artisteer by L. Ford.